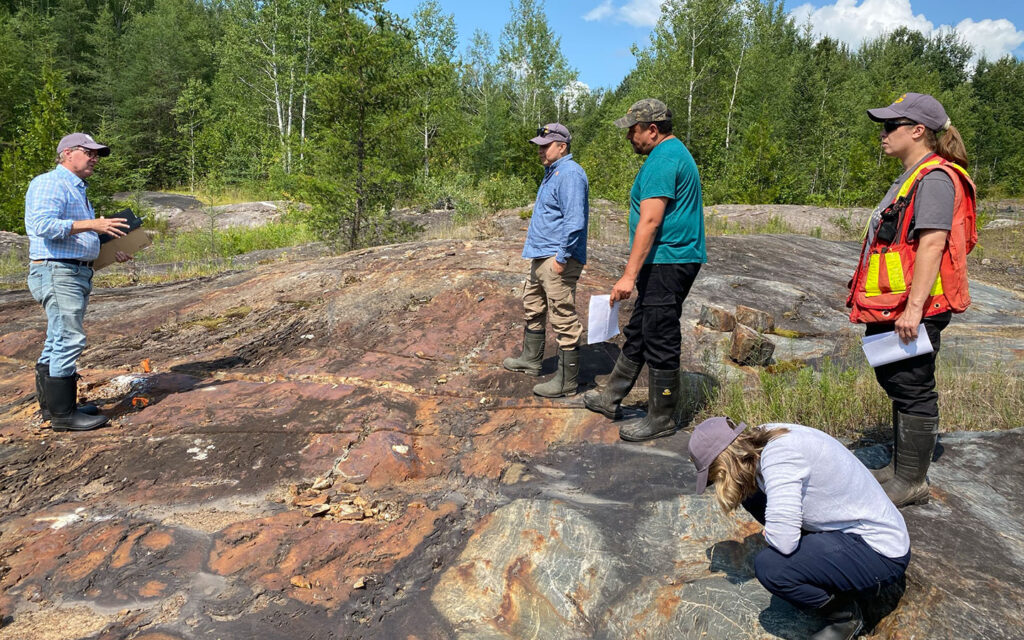 Dr. Eric Owens, CEO and President, stated, “Our activities this year have drawn significant interest from outside parties pertaining to the areas surrounding our Hawkins Gold Project. By acting quickly on these claims we have secured a massive property package. We’re very excited about the gold exploration and discovery  potential in this area, the aggressive staking affirms our dedication to this project and its potential.”

The Hawkins Gold Project now totals 2,553 claims, an area of about 54,400 ha (544 km2), and covers the majority of the Kabinikagami Greenstone Belt in the Oba area, a regional gold producing structure.

E2Gold Inc. is a Canadian gold exploration company with a focus on Its large flagship property, the Hawkins Gold Project, covers seven townships in north-central Ontario, about 140 km east of the Hemlo Gold Mine. The Company is currently aggressively drilling the second half of an 8,000 metre 2021 drill program to confirm and expand the McKinnon Inferred Resource.