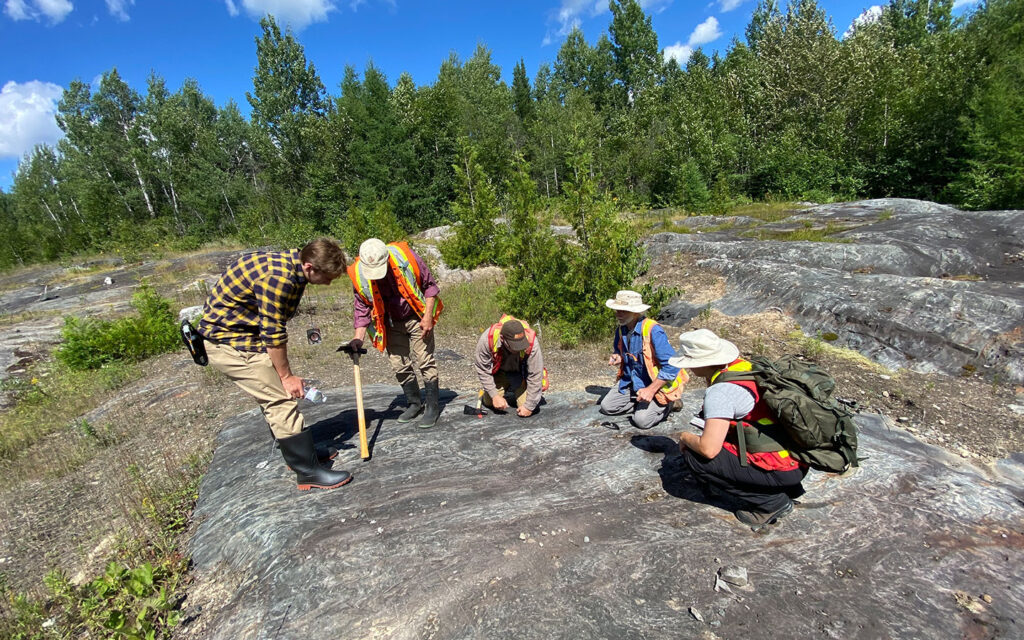 The Company has signed an engagement letter with Beacon Securities to act as lead agent of E2Gold’s Initial Public Offering bid on the TSXV. The Company anticipates going public by end of December, assuming markets cooperate. In preparation for that, E2Gold has received a first draft of its updated NI 43-101 report, which is being completed by P&E Mining Consultants. E2Gold has also engaged Jennifer Campbell, previously of the law firm Cassels, Brock, and Blackwell and now at Fogler Rubinoff. Jennifer is a partner in the Capital Markets and Securities group, with extensive experience working with issuers on the TSXV. Financial statements and audit are well under way, after having engaged Clearhouse as E2Gold’s auditors.

The Company has raised $750K in seed financing, and is currently completing a small Flow-Through financing.

E2Gold will hold an Annual and Special Meeting of the Shareholders on October 2, 2020. Shareholders can refer to the mailed notice for more information.

Prospecting and geologic teams (3 pairs) have been on site since early July, with focus on the core 15 km area around the McKinnon Zone Inferred Resource. Prospecting teams and excavator cleared and channel sampled 9 new trenches in July. Some initial assay results have been returned and are now being interpreted.

Geologic teams have been conducting reconnaissance mapping and local trench mapping, focusing in the core McKinnon area (see map above) but with occasional forays into the hinterlands west and east of the core McKinnon area. Prospectors are aiding in clearing outcrops, as well as prospecting, and will begin line-cutting later in the Fall in preparation for geophysical work and geochemical tests.