The E2Gold Management Team is comprised of highly accomplished and proven professionals recognized for their expertise in mineral exploration, project development and finance. 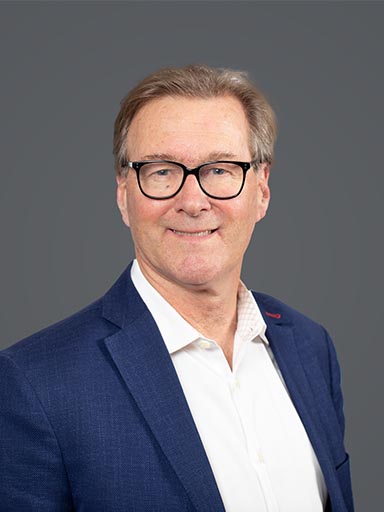 Dr. Owens has over thirty years’ experience in the resource exploration industry. In 2003 he founded Alexandria Minerals and led its Initial Public Offering in 2006. As CEO and President, he discovered and acquired 3 million ounces of gold at a cost of less than $17 per ounce. Prior to this role, Dr. Owens held positions with BHP Minerals, Newmont Exploration, Echo Bay Exploration and Intrepid Minerals at locations throughout North and Central America. 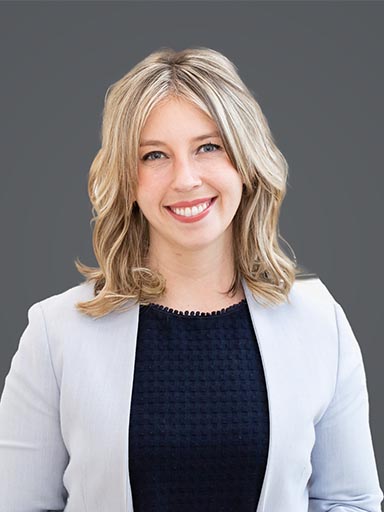 With over eight years of technical and corporate experience, she has held roles at Golder Associates, Diavik Diamond Mine, Agnico Eagle’s Meadowbank Mine, Atomic Energy of Canada and at Groia & Co (securities litigation). Ms. Owens holds a J.D. and M.Sc. (Geology) from Western University and a B.Sc. (Geology) from the University of Waterloo. She currently sits on the PDAC Technical Planning Committee. 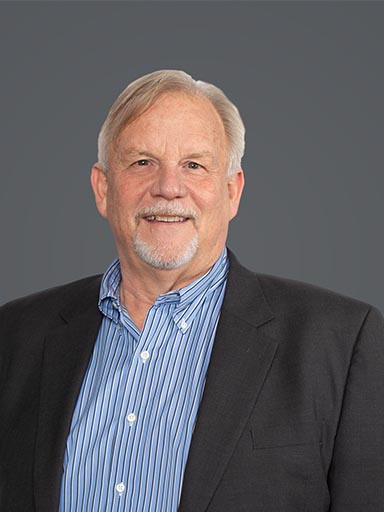 Mr. Pritchard comes to E2Gold with over 40 years of IR/marketing experience, including more than 20 years in the mining industry. Most notably, Mr. Pritchard was a Co-Founder, Executive VP, and Head of IR for Capital Gold Corporation (New York), where he helped raise or secure more than $36M in funds. During that time, the market cap of Capital Gold grew from $15M to $350M by the time it was sold, ultimately owned by Alamos Gold. Further, during his 5 years at Argonaut Gold, Mr. Pritchard was part of the team that grew the company’s market cap from $150M to $1B. Prior to his work in the mining industry, Mr. Pritchard was the Director of Marketing for the New Jersey Devils and Director of Sales for the New York Islanders.

Mr. Marrelli is the principal of The Marrelli Group of Companies. He is a Chartered Professional Accountant (CPA, CA, CGA) and a member of the Institute of Chartered Secretaries and Administrators, a professional body that certifies corporate secretaries. He has a Bachelor of Commerce degree from the University of Toronto. Mr. Marrelli acts as the chief financial officer to a number of issuers on the TSX, TSX Venture Exchange, and CSE, as well as non-listed companies, and as a director of select issuers.

Mr. Mackie is an Exploration Geologist with a global career spanning over 45 years of geological and management experience, ranging from conceptualization, acquisition, budgeting, evaluation, and ore resource definition in precious metals, base metals, uranium, and PGE exploration projects. While with Noranda Exploration Company Ltd., Bruce was involved in the delineation of the Golden Giant Deposit at Hemlo and participated in the initial discoveries of Hart Gold’s Sugar Zone Mine and Wesdome’s Eagle River Deposit, all gold deposits around E2Gold’s Hawkins Gold Project.

Jennifer Campbell is a partner in the Capital Markets and Securities Group at Fogler Rubinoff LLP. Jen acts for both companies and registered dealers in a broad range of industries, and has extensive expertise working with junior issuers listed on the TSX Venture Exchange and Canadian Securities Exchange. In over 20 years of practice, she has been involved in numerous significant financings (public offerings and private placements) and complex commercial agreements for clients in the natural resource, cannabis and sports sectors. Jen also provides strategic advice on matters related to corporate governance, mergers and acquisitions and reorganizations, and has assisted clients in navigating many challenging financial and regulatory environments.